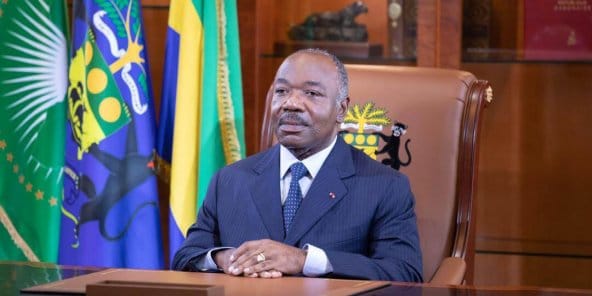 Gabonese president Ali Bongo Ondimba, has carried out a cabinet reshuffle, according to a decree read on national television by Prime Minister Rose Christiane Ossouka Raponda on Tuesday.

This new government is mainly marked by changes in the Ministers of National Defense and Foreign Affairs.

President Ali Bongo entrusted the defense of Gabon to a lady, Félicité Ongouori Ngoubili, who was Gabon’s ambassador to the Kingdom of Belgium, France and to the European Union.

Michaël Moussa Adamo, who had already held the ministerial department of Foreign Affairs, returns to his former position.