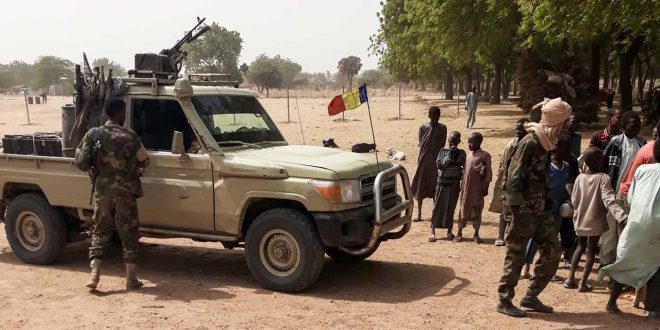 Human Rights Watch has accused security forces in Chad of killing at least 13 people and injuring more than 80 others as they violently dispersed thousands of protesters in the east of the country.

January’s demonstration in the city of Abéché was against plans to appoint a new traditional chief.

“Some of the soldiers who indiscriminately opened fire were members of the Chadian army while others were part of a joint force comprising troops from Sudan and Chad,” the rights group says.

“The decision by security forces to open fire on peaceful protesters and residents is completely unjustifiable,” said Mahamat Nour Ahmat Ibédou, secretary general of the Chadian Convention for the Defence of Human Rights (CTDDH).

“Only a thorough and impartial investigation into the excessive use of force by security forces will be able to establish who is responsible and bring them to account,” he added.

A government minister said he regretted the deaths but denied the security forces had used live ammunition.