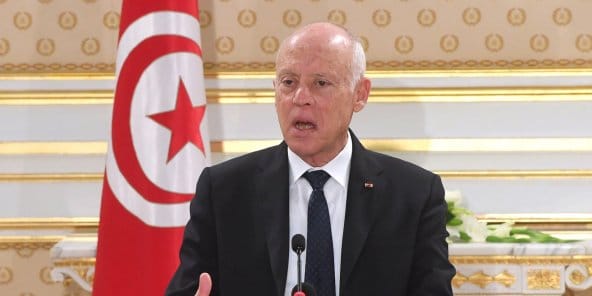 Tunisian President Kais Saied on Monday appointed new members of the country’s top judicial council, a body he dissolved last month in what his opponents called a move to consolidate his power, Reuters news agency reports.

The judges who made up the new temporary body took the oath at the president’s palace on Monday.

“We are fighting together against the corruption, against those who want to bring down the state. We are in a national liberation battle,” the president told them.

Saied, a former constitutional lawyer whose wife is a judge, had accused the former judicial council of acting for political interests.