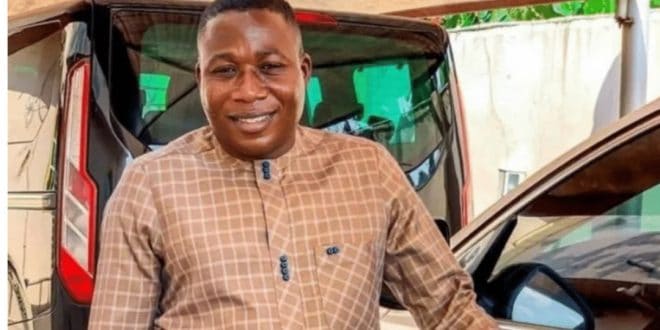 Nigerian activist Sunday Adeyemo, imprisoned in Benin since last year for allegedly plotting an insurrection in Nigeria, recovers liberty under judicial supervision, one of his lawyers said on Tuesday.

Adeyemo, commonly known by his nickname Sunday Igboho, belongs to the Yoruba ethnic group and rose to prominence with calls for herdsmen from the Fulani ethnic group to be driven out of Yoruba lands in southwest Nigeria.

He was arrested last July at Cotonou airport while on his way to Germany, after a Nigerian security agency said it had found a stockpile of weapons at his house.

“Released on Monday evening for health reasons, he should not leave Benin,” one of his lawyers said.

“Only his close entourage will have access to his house in Benin’s commercial capital Cotonou, which will be under police surveillance,” the lawyer said.