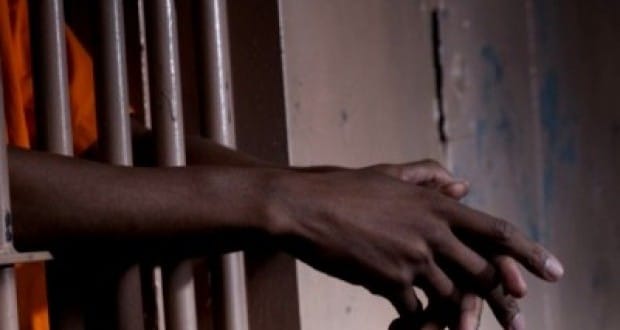 Investigations had shown the existence of fraudulent agreements between some traders and officials at the budget ministry to embezzle money, RTD Djibouti said.

“Several local traders and other people are also in detention in the case,” the broadcaster reports.