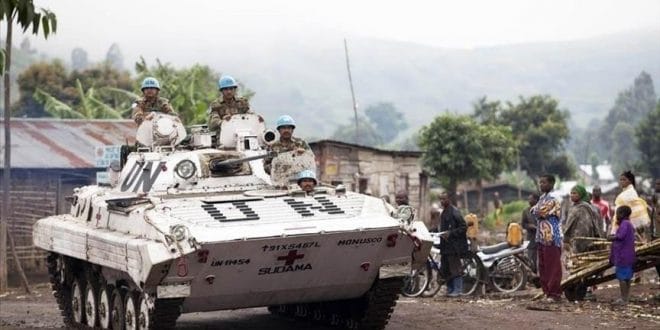 At least two soldiers and two United Nations peacekeepers died Monday in separate attacks against Islamist militants in Mali, the army and the UN mission said.

Militants attacked Malian troops posted in the northern region of Gao early in the morning, the army said, three days after another clash left at least 27 soldiers dead and 32 wounded.

The army said it was pursuing the assailants and had killed nine so far.

“Hours later, a convoy belonging to the U.N. peacekeeping mission MINUSMA hit an improvised explosive device north of the central city of Mopti,” the mission said.

“The blast killed two peacekeepers and wounded four others,” it added