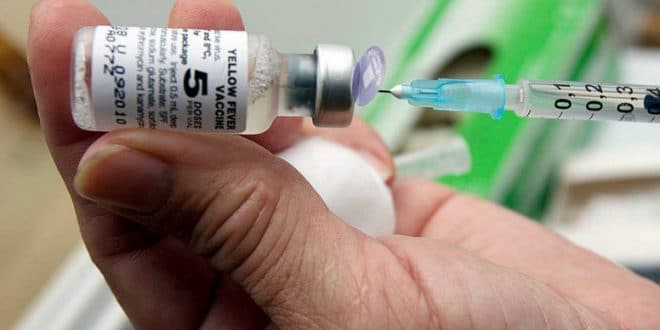 Kenyan health authorities on Sunday declared a yellow fever outbreak after the death of three people and the detection of 15 other suspected cases in the northern county of Isiolo.

The health ministry said it had dispatched a rapid response team to the area and others in a bid to fight the disease.

“We will prioritise vaccination in at least another half a dozen neighbouring counties now placed on red alert,” the ministry said.

Yellow fever is caused by a virus transmitted to humans by mosquitoes.

In most cases, symptoms include fever, chills, loss of appetite, nausea, muscle pains particularly in the back and headaches.