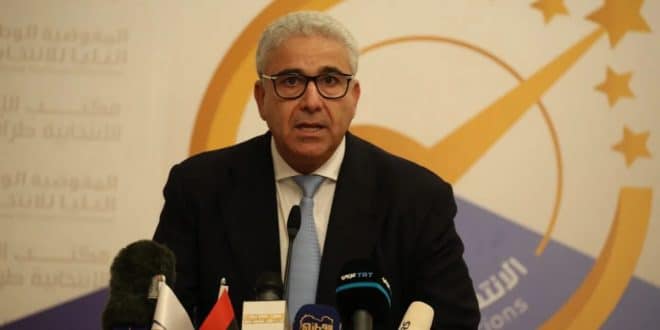 The UN adviser on Libya, Stephanie Williams has invited rival factions to come together to try to resolve the country’s constitutional arrangements, as a political process to restore stability has foundered.

Stephanie Williams has sent letters to parliament and the High State Council, which represent separate administrations, to each nominate six members for a joint committee.

The move comes a day after Fathi Bashaga took office as the new parliament-appointed prime minister in eastern Libya, even though incumbent Prime Minister Abdulhamid Dbeibah in Tripoli refused to step down.