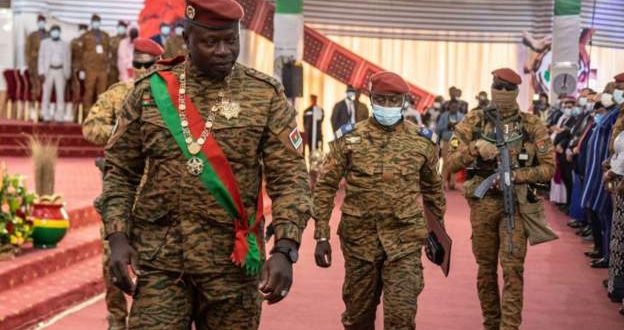 He will form a government whose main task will be to secure the country from an Islamist insurgency that has killed thousands and forced at least 1.5 million people to flee their homes.