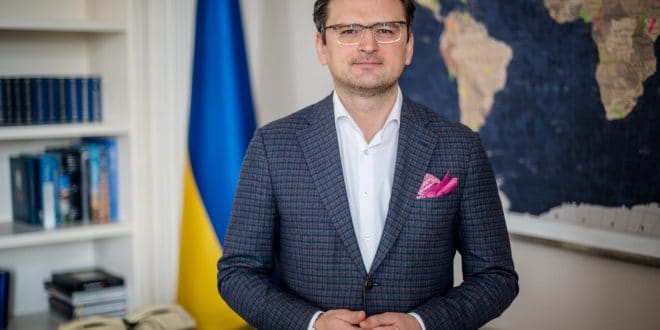 The Ukrainian government has launched an emergency hotline for Africans and Asians fleeing Russia’s invasion, according to the foreign minister.

It follows widespread allegations of racism faced by Africans attempting to leave the country.

Numerous African students in Ukraine have shared stories of being blocked by Ukrainian security agents from leaving the country.

In a tweet, Foreign Minister Dmytro Kuleba said the authorities were “working intensively” to ensure the safety and passage of African and Asian students.