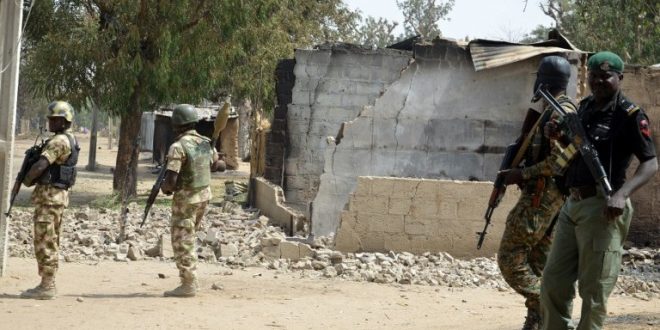 Nigerian security forces have killed at least 200 gunmen in Niger state during a security operation to clear armed gangs from the area, a state commissioner said on Thursday, Reuters reports.

The Niger regional commissioner in charge of internal security, Emmanuel Umar, said some leaders of the armed gangs, known locally as bandits, were among those killed during an operation led by the army and volunteers from local vigilante groups and community leaders.

Gunmen have terrorized citizens in the north and northwest of the country and have gained notoriety for kidnapping hundreds of students and villagers for ransom and killing dozens.

Niger regional authorities said last year that Islamist militants had established a presence in one locality for the first time.

Last month, President Muhammadu Buhari said the military had begun a major offensive against militants there.