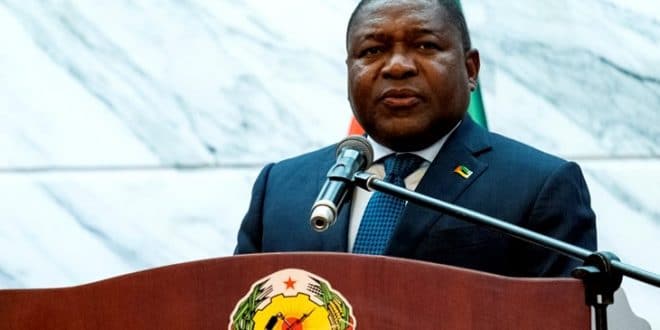 Mozambican President Filipe Nyusi has sacked six government ministers, including the finance minister, in what we call a major reshuffle.

Besides the Minister of Finance, President Nyusi also sacked the Ministers of Mineral Resources and Energy, Sea, Inland Waters and Fisheries and Public Works, Housing and Water.

The reasons for their dismissal are not yet specified.

Political observers in the country said they were not surprised by the sackings.

This is the second major cabinet reshuffle in recent months. In November, President Nyusi sacked and replaced the defense and interior ministers.