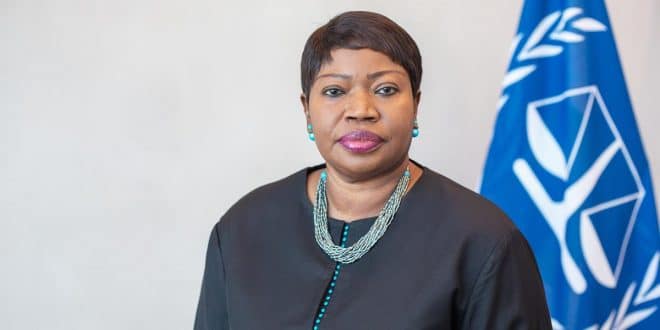 Jonathan Carreidas 3 March 2022 Africa, Horn of Africa, In the news, Politics and society Leave a comment

The team will have two other international experts; Kenyan lawyer Kaari Betty Murungi and Steven Ratner of the United States.

They will serve on the newly-created International Commission of Human Rights Experts on Ethiopia.

The commission was handed a one-year renewable mandate to impartially investigate allegations of violations and abuses committed by all sides in the conflict, reports say.