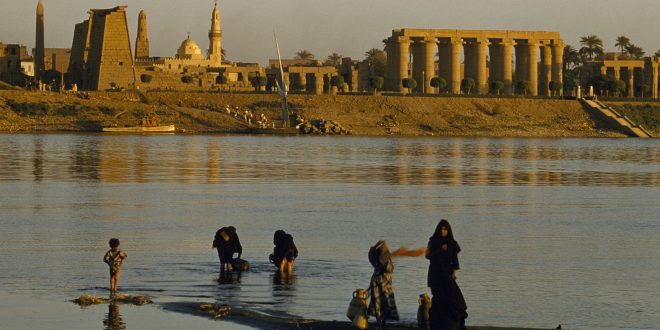 The players were members of al-Milaha football team, a local team in Shendi town (150 Km; 93 miles) north of Khartoum.

They were travelling on a boat to the west bank of the river to play against El-Jiref, in the third division league in Al-Matammah town, north of the capital.

Boat accidents are not uncommon on the Nile, as passenger ferries are often old and not safe.

Incidents are particularly frequent when the river tends to flood in the summer, when water levels rise and currents becomes stronger.