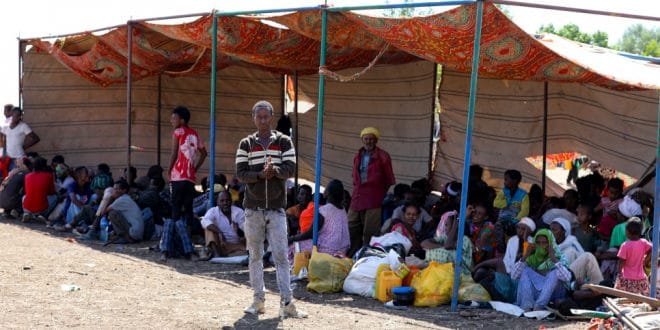 Authorities in Ethiopia’s northern Tigray region have warned of the deteriorating humanitarian situation and blamed the government-imposed blockade for increasing hunger levels.

According to the United Nations, no aid convoy has reached Tigray since mid-December and nine million people need food aid in three regions.

The Tigray People’s Liberation Front (TPLF) has welcomed a recent decision by the government to allow emergency medical and food aid in the area.

But it said the quantities were far too small to meet the vast needs of the population.

The rebel group has suggested that it will use force to try to break the blockade if the situation persists.