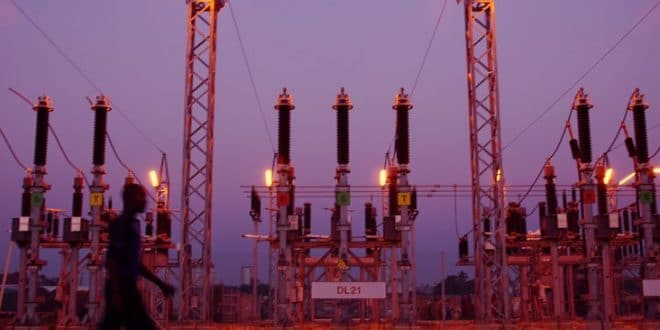 The contract will last for 17 months and provides for EDM to supply 20 megawatts of power, which could be revised depending on the needs of Eswatini Electricity Company (EEC), reports say.

“The bilateral relationship between EDM and EEC is over a decade old, with Mozambique and South Africa being the main suppliers of energy that kingdom imports to meet over 70% of its domestic consumption needs,” a statement from EDM said.

The meeting at which the agreement was signed also served to analyse future projects between the two companies, particularly the Temane Thermal Power Plant being built in southern Mozambique.

In December, Globeleq company, the main shareholder of the Temane Thermal Power Plant, announced it had secured full funding for the project, worth $652m (£485m) and expected to start producing electricity in 2024.