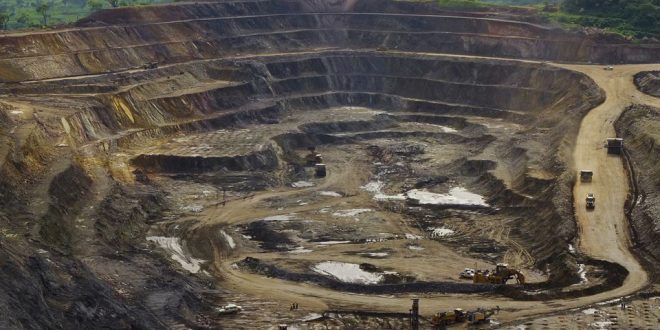 DRC: bad news for a Chinese company responsible for the cobalt mine

A court in the Democratic Republic of Congo has temporarily removed control of a huge copper and cobalt mine from its Chinese owners.

The court appointed a temporary administrator from state miner Gecamines to run China Molybdenum’s Tenke Fungurume mine amid a dispute between the shareholders over reserves of copper and cobalt.

The dispute started last August when Congo’s government announced it had formed a commission to reassess the reserves and resources at the mine, known as TFM, in order to “fairly lay claim to (its) rights”.

It accuses China Molybdenum, the firm that has owned the Tenke Fungurume mine for the past six years, of understating its reserves.

The Chinese company has denied the allegation.

The mine is one of the world’s largest sources of cobalt, which is a vital component in batteries for electric cars.