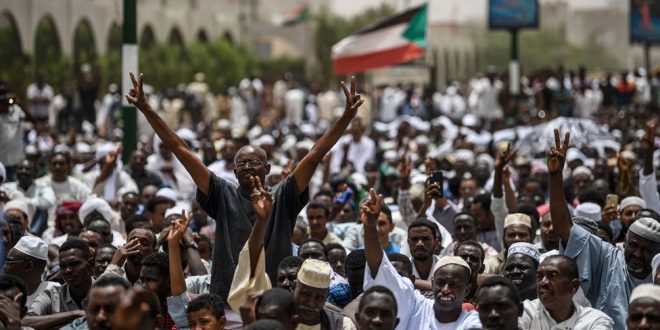 Sudan has released most of those detained for protesting last year’s military coup, the UN High Commissioner for Human Rights for Sudan, Adama Dieng, has said.

According to the UN official, at least 115 people had been released and 24 others are still in detention.

But more tear gas was used against the crowds on Thursday, the BBC reports.

Mr Dieng has been in Sudan for the past five days, meeting the authorities, diplomats and civil society members.

At least 82 people were killed since the start of the protests in this country in the Horn of Africa.