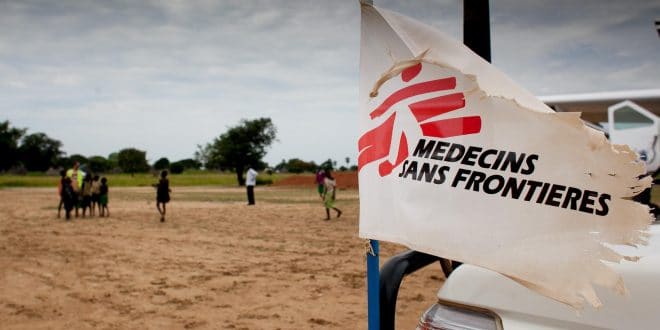 Those abducted are three aid workers of Chadian, Senegalese and French-Ivorian nationality, as well as two Cameroonian security guards.

The abduction took place during an attack in Cameroon’s Far North region that lies between Nigeria to the west and Chad to the east.

Islamist militant groups often conduct operations in the area. But local officials say there is no evidence of a jihadist attack.