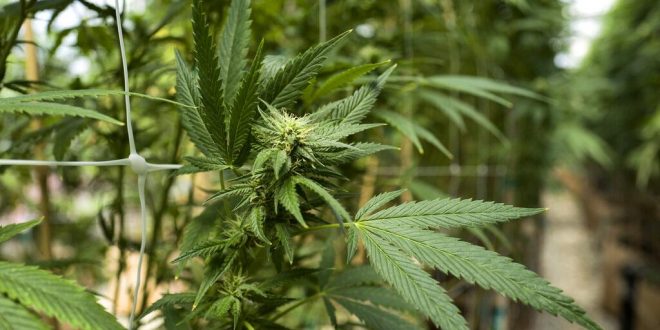 Nigerian National Drug Law Enforcement Agency (NDLEA) has destroyed about 255 hectares of cannabis farms in Ondo state in the south-west of the country.

“Thirteen suspects were arrested and 250 kilogrammes of cannabis seeds as well as 63.85 kilogrammes (of) cannabis weeds were recovered,” the AFP news agency quotes the NDLEA spokesperson, Femi Babafemi, as saying.

13 suspects were arrested during the operation.