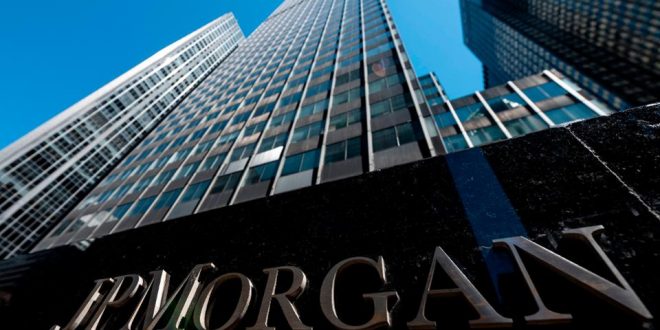 A London court will on Wednesday begin to hear a lawsuit launched by Nigeria against U.S. bank JP Morgan Chase, claiming more than $1.7 billion for its role in a disputed 2011 oilfield deal, Reuters reports.

The civil suit filed in the English courts in 2017 relates to the purchase by energy majors Shell and Eni of the offshore OPL 245 oilfield in Nigeria, which is also at the centre of ongoing legal action in Milan.

In the court documents seen by Reuters, Nigeria alleges JP Morgan was “grossly negligent” in its decision to transfer funds paid by the energy majors into an escrow account to a company controlled by the country’s former oil minister Dan Etete instead of into government coffers.

The damages sought include cash sent to Etete’s company Malabu Oil and Gas, around $875 million paid in three instalments, plus interest, taking the total to over $1.7 billion. The Nigerian government at the time asked JP Morgan to make these transfers as part of the oilfield sale, court documents show.

“J.P. Morgan is confident that it acted appropriately in making these payments, which were authorised by senior representatives of the Nigerian government, and only processed following extensive engagement with law enforcement and other agencies and courts. We will robustly defend against this claim,” a spokesman for the bank said.