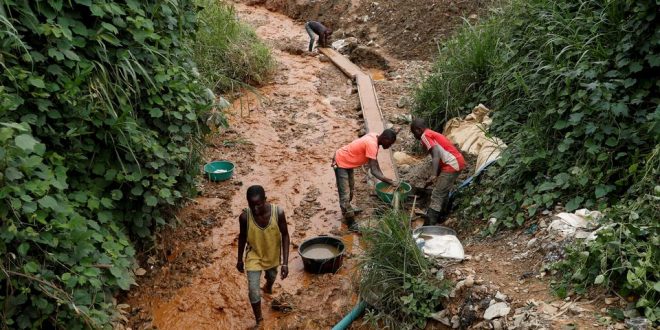 Ethiopia: seven dead and injured in mine collapse

Seven people have died and many more injured after an illegal mine collapsed on Tuesday morning in Gololcha district in Ethiopia’s Oromia region, many media reported.

“Eleven people were injured and taken to hospital, some with serious injuries,” local authorities were quoted as saying by the BBC.

The victims were residents who had dug deep shafts in an area where Ethiopia’s mining ministry had been prospecting for minerals.

A local official said that after residents became aware of this, they started digging illegal mines hoping that they would find some minerals.

“No mineral has been found from that place yet,” the local official added.