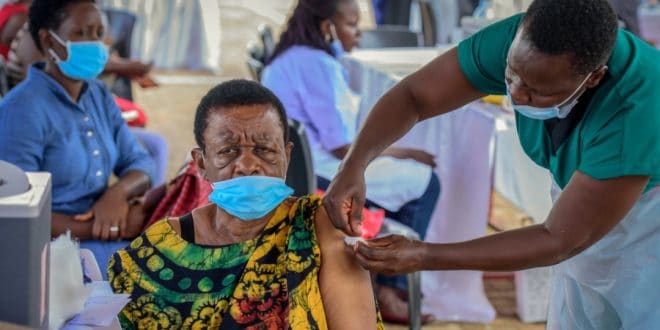 Uganda: fine or prison for those who refuse covid vaccines

Uganda plans to impose fines on people who refuse to be vaccinated against COVID-19 and those who fail to pay could be sent to prison under a new public health law which lawmakers are scrutinising, parliament said on Tuesday.

Only 16 million Ugandans have received their doses out of a population of 45 million, with authorities blaming widespread reluctance for low coverage.

The new law proposes a fine of 4 million Ugandan shillings ($1,139) for those who fail to get vaccinated.

“According to the proposal, those who do not get vaccinated against COVID-19 will be fined 4 million shillings or (receive) a jail term of six months,” parliament said in a statement on its website.