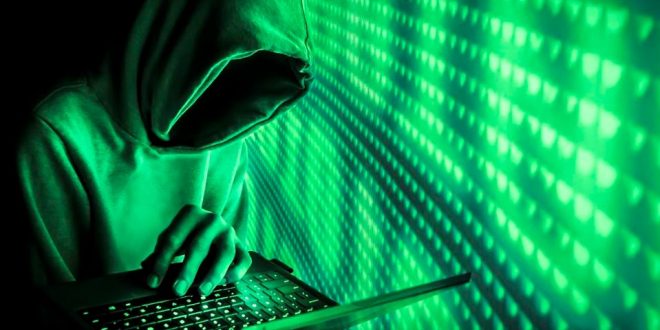 Mozambique: jihadists hack websites including that of the Defence Ministry

More than 30 websites in Mozambique including that of the defence ministry have been hacked on Monday after being targeted by suspected jihadists.

“Hacked by Yemeni hackers” was the message across the websites, with an image of a man wearing a headscarf and brandishing a machine gun.

Herminio Jasse, the head of Mozambique’s National Institute of Electronic Government confirmed the cyberattack and said that the problem had been resolved.

Some of those targeted were the portals of the national disaster management, roads administration and water agencies, as well as the defence ministry and the national land transport institute.

Mr Jasse said there was no loss of information or leak of citizens’ personal data – while noting that this was the first cyberattack of that magnitude to take place in the country.

Analysts have called on the government to strengthen cybersecurity amid fears that the attack was carried out by jihadists.