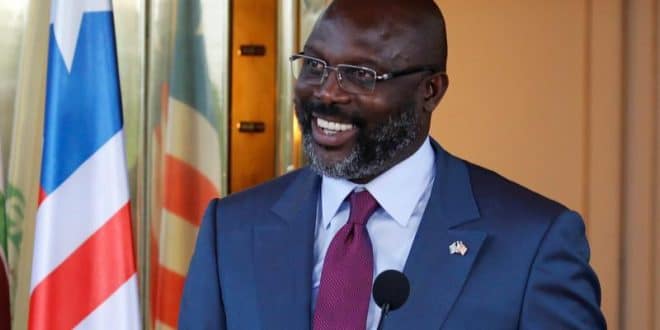 This is rather good news for former minister Brownie Samukai.

Although sentenced, he never entered jail and the pardon means that he may be able to take his seat as a senator and works towards repaying the government.

Samukai and two others who worked under him were convicted of failing to account for more than $1m deducted routinely from soldiers’ salaries for savings while he was minister under former President Ellen Johnson Sirleaf.

Throughout his trial, Samukai maintained the money had been spent on other official matters on the orders of the former president.

A senior minister in Mr Weah’s office told a press conference that the government will pay the money Samukai owes the former soldiers, and he will then pay back the government.