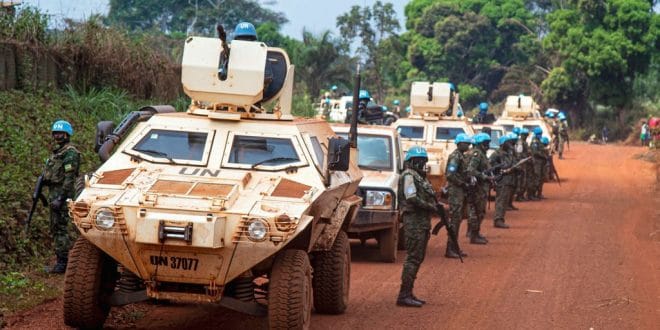 The United Nations office in the Central African Republic said it “regrets this incident and strongly condemns its instrumentalization on social networks, in an attempt to manipulate public opinion”.

Minusca announced that its officials are in contact with the highest Central African authorities “to find a solution as soon as possible,” Anadolu agency reports.

Monday evening, four French soldiers escorting a General of the UN force were arrested at Bangui airport, just before the landing of President Touadera’s flight, immediately triggering accusations of “attempted assassination” of the president Central African Republic on social networks, described by Paris and the UN as gross manipulation.