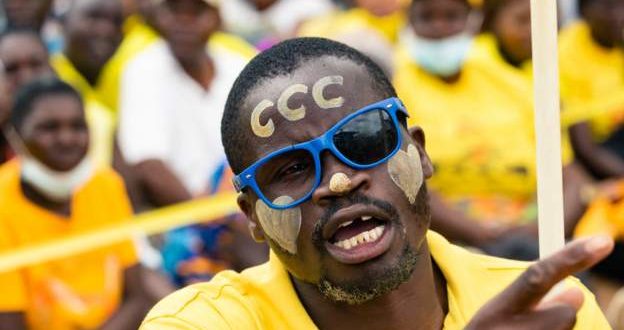 Security forces in Zimbabwe arrested and detained dozens of opposition supporters over the weekend in the town of Masvingo ahead of a rally organized by the Citizens Coalition for Change (CCC) which is launching the party’s campaign for the by-elections next month.

At least 80 supporters of Zimbabawean opposition were detained over the weekend ahead of a gathering organized the Citizens Coalition for Change (CCC) by in the capital Harare.

It’s not clear if they’ve been charged.

The supporters, many wearing yellow T-shirts, gathered in Harare as the party held its first big rally ahead of the by-elections.

The CCC is led by Nelson Chamisa, the former leader of the opposition Movement for Democratic Change (MDC).