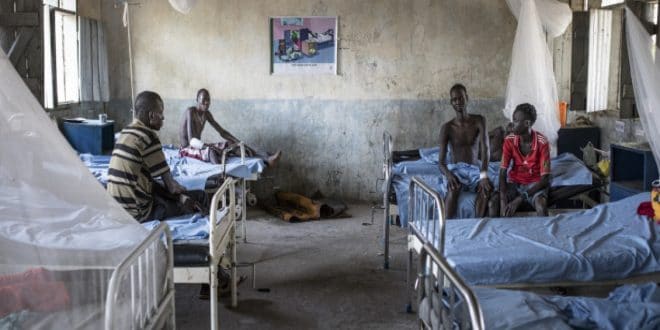 Ibrahim AMED 21 February 2022 Africa, Horn of Africa, In the news, Politics and society Leave a comment

A patient standing on a hospital balcony was killed by a stray bullet fired by security forces at protesters against military rule in Sudan on Sunday, Reuters reported, citing doctors.

A 51-year-old man was shot while trying to get fresh air amid heavy tear gas in the city of Bahri, across the Nile from Khartoum, the Central Committee for Sudanese Doctors, a group aligned with the protest movement, said

The protests against military rule have faced crackdowns that have drawn local and international condemnation.

At least 82 people have died since the protests began. Military leaders have vowed to investigate the deaths.