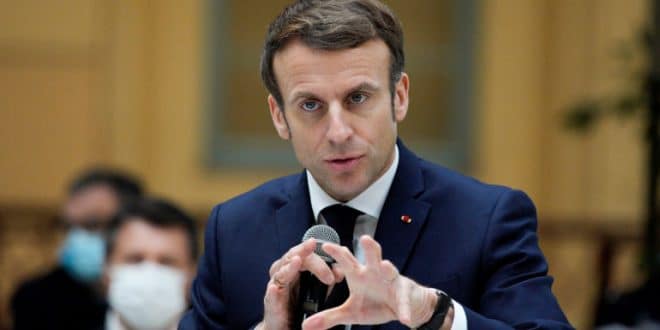 French President Emmanuel Macron on Friday rejected Malian government’s demand to withdraw French troops from the country “without delay” and warned against any threat to their security.

“We have announced the re-articulation of the system and it will be applied in good order to ensure the security of the United Nations mission and all the forces deployed in Mali. I will not compromise for a second on their security”, warned the French head of state during a press conference after the 6th summit between the EU and the African Union in Brussels.

Indeed, in a statement read on national television, the spokesperson for the Malian government, Colonel Abdoulaye Maïga, described the announcement of the French disengagement as a “flagrant violation of the agreements between the two countries” and asked France to “withdraw without delay” its soldiers from Mali.

“In view of these repeated breaches (of) the defense agreements, the government invites the French authorities to withdraw, without delay, the Barkhane and Takuba forces from national territory, under the supervision of the Malian authorities,” said Colonel Maïga.