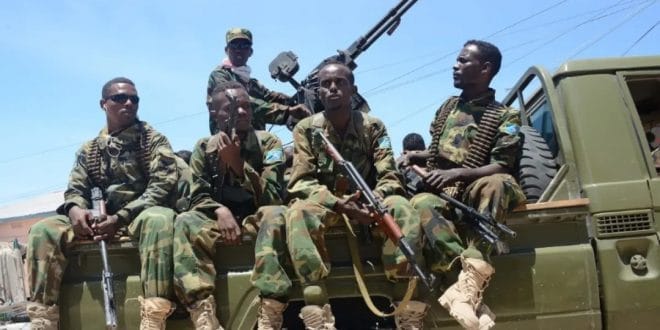 A senior commander in Somalia’s central Hiiran region has been killed during a clash between the country’s security forces, local media report.

Haram’ad paramilitary unit officers had a scuffle with local police and the police chief was shot during the incident.

The paramilitary officers had been deployed to Beledweyne district during the ongoing parliamentary elections.

Beledweyne district governor Osman Dhisow Dhubow says two officers were wounded in the scuffle and are being treated in hospital, the Anadolu news agency reports.