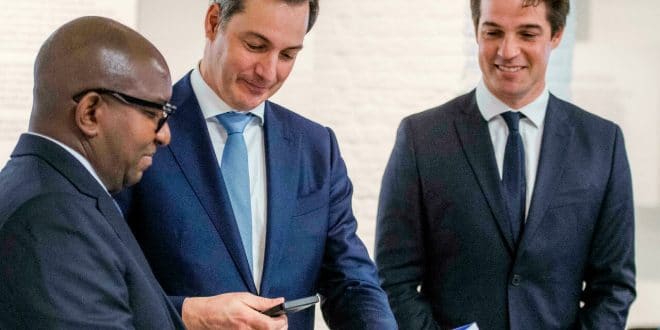 Belgium’s prime minister has handed over an inventory of tens of thousands of artefacts looted from the former Belgian Congo to his Congolese counterpart.

Alexander De Croo gave the catalogue to Jean-Michel Sama Lukonde in a ceremony at the museum where the items are held in Brussels.

Mr De Croo said Belgians should not be afraid to look the colonial past in the face.

The Democratic Republic of Congo will be able to lodge requests for restitution of items from the list, which will be examined by an independent group of researchers.