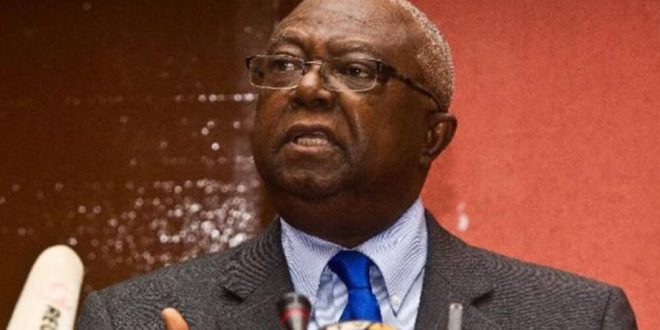 He was one of the country’s most acclaimed politicians who became interim president in the 1990s as part of efforts to stop the bloody war launched by now-jailed former President Charles Taylor.

Taylor and his NPFL rebels did not recognise the Sawyer leadership and prevented him from venturing outside the capital Monrovia throughout the four-year interim period.

Dr. Sawyer was a Liberian academic, activist and politician. Highlights of his enviable career included service to his country, Liberia, as interim President from 1990 to 1994. Prior to that, he ran for Mayor of Monrovia, the nation’s capital, as an independent candidate. Dr. Sawyer was a founding member of the Movement for Justice in Africa (MOJA) and in 1983 founded the Liberian People’s Party. As an academic, he worked as a professor of political science at the University of Liberia. In December 1980, he was appointed Dean of the College of Social Sciences and acting director of the University.