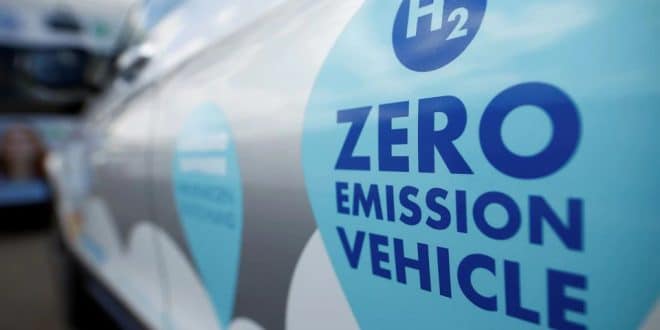 The German government announced its plan to transfer hydrogen production technology to African countries amid its efforts to quit coal and nuclear energy on Wednesday, Reuters reports.

Germany will have to import 40-60% of the hydrogen it needs for its energy transformation plans, the official said ahead of a meeting between the African Union and the European Union scheduled to take place on Thursday and Friday in Brussels.