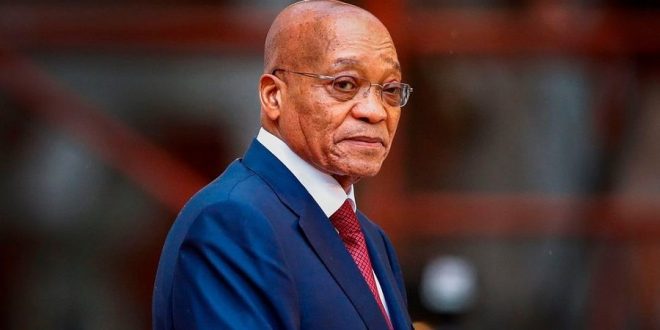 A South African judge on Wednesday rejected a bid by former president Jacob Zuma to appeal an earlier ruling rejecting his attempt to have the prosecutor in his arms deal corruption trial taken off the case for alleged bias, Reuters reports.

“The application for leave to appeal and all related applications … are all dismissed,” Pietermaritzburg High Court Judge Piet Koen said in court. “The criminal trial shall proceed,” he added.

The former head of State has pleaded not guilty to charges of corruption, money laundering and racketeering in a long-running case over a $2 billion arms deal in the 1990s.

Zuma has claimed he is the victim of a political witch-hunt.