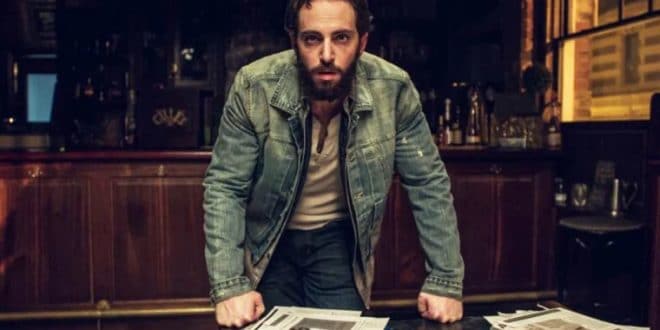 Hollywood actor sentenced to 20 years in prison for fraud

A Hollywood actor was sentenced Monday to 20 years in prison by a Los Angeles court for having extracted 650 million dollars from investors using fake contracts with the Netflix or HBO platforms.

Accused of having organized for almost seven years this incredible pyramid fraud scheme which allowed him to feed a lavish lifestyle, Zachary Horwitz, 35, was also sentenced to repay 230 million dollars.

He claimed to buy the regional rights to films and then monetize them with a large profit from major broadcasters like Netflix or HBO for distribution in Latin America.

Horwitz used the money taken from some to repay the others, with interest that could reach 25% to 45%. But when that Ponzi scheme collapsed, $230 million was missing.

The actor, who appeared in thrillers or horror films like Beyond Appearances, The Gateway or Farming, under the stage name of Zach Avery, had admitted the facts last October. He had admitted never having bought any distribution rights and fabricated fake contracts bearing the names of prestigious video-on-demand platforms.