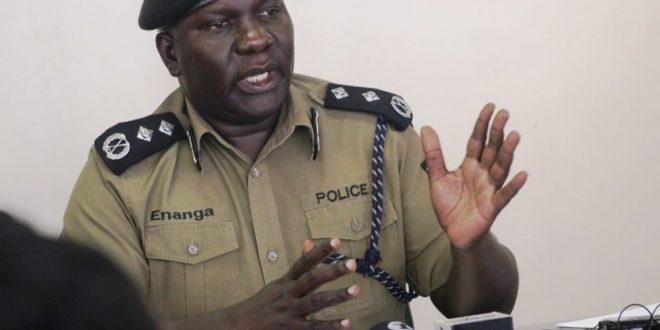 Uganda: police urges not to report them adultery cases

Police officers, who arrest and detain anyone suspected of having sexual intercourse with a married person, will face disciplinary courts, Dailymonitor reports, quoting Ugandan police spokesperson Fred Enanga, as saying.

Police spokesperson Fred Enanga said it is not criminal to have sexual intercourse with married people and that the police officers should desist from misusing their authority to criminalise civil cases.

“Adultery is no longer a criminal offence in our country and therefore criminalising it is an act of unprofessionalism and abuse of authority which the force cannot tolerate,” Commissioner of Police Enanga said yesterday.

The police warning comes days after a Television presenter was arrested after he was allegedly found having sexual intercourse with a married woman. The presenter was also paraded before cameras and videos leaked to social media.