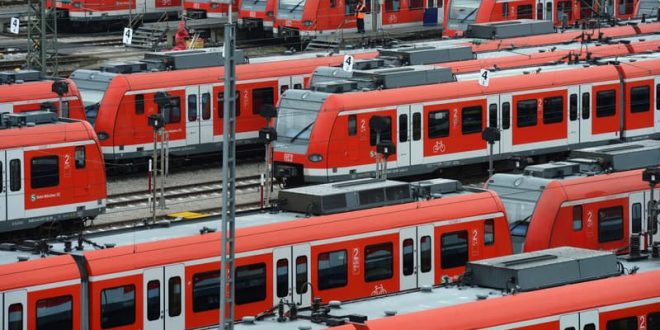 A rail collision near Munich in southern Germany on Monday left one dead and more than 10 injured, German police said.

Indeed, the two local trains collided at the end of the afternoon in the area of the Ebenhausen-Schäftlarn station, south of the Bavarian capital.

“There is one dead and many injured, more than 10,” said a Munich police spokesman.

The cause of the accident is not known at this stage, according to the police.

The two commuter trains apparently collided head-on where the line was single-track, according to media reports. More than 200 emergency personnel were on site in the early evening, police said.