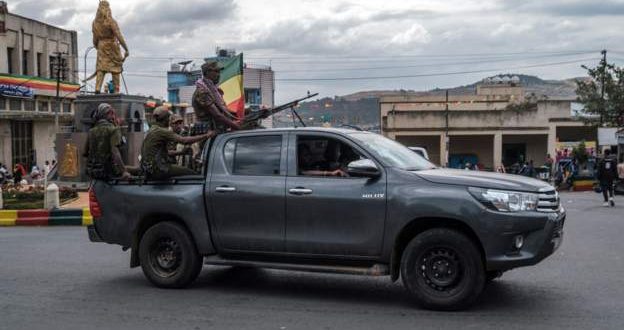 Ethiopian parliament on Tuesday voted for an early end to a six-month state of emergency, effective immediately, adding to signs that a bloody conflict between the government and rebellious Tigrayan forces could be easing, Reuters reports.

The state of emergency gave the government power to detain citizens without charge and search homes without a warrant. Thousands of Tigrayan civilians were rounded up and held in prisons and warehouses.

Ethiopia imposed the order in November after Tigrayan forces invaded two other regions, threatening the capital.