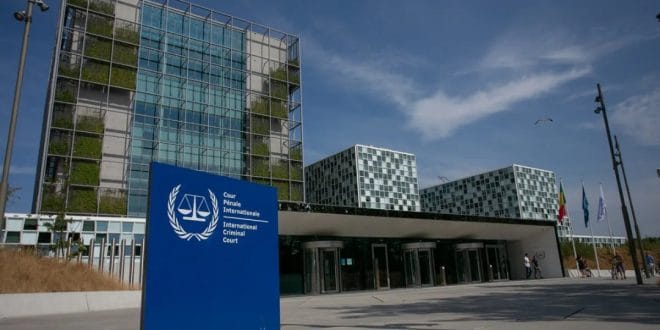 Algeria to take France to ICC over nuclear tests

An Algerian human rights organization is preparing to take France to the International Criminal Court (ICC) for compensation for victims of nuclear tests in Algeria in the 1960s.

The International Campaign to Abolish Nuclear Weapons (ICAN) in Algeria says many people have suffered from cancer and genetic diseases after six years of nuclear explosions.

“The French government has failed to respond to repeated demands for those affected to be compensated,” the organisation says.

Note that the Algerian President, Abdelmadjid Tebboune has backed the organization in the compensation calls.