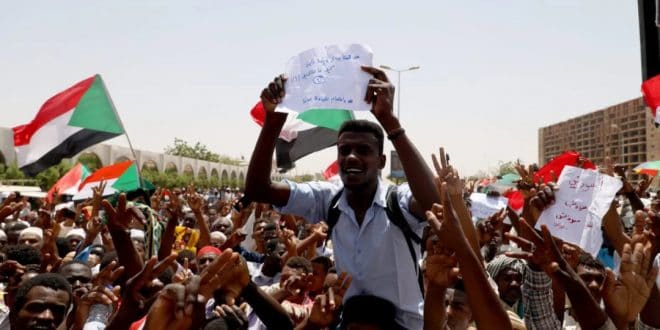 Sudan: resumption of protest against the military regime

Thousands of protesters once again took to the streets of the capital of Sudan, Khartoum, to reject the October coup and demand the release of recently arrested politicians.

Protesters are calling for the release of three politicians, members of the previous civil-military government, recently arrested.

Pro-democracy protesters are also demonstrating against military rule and demanding the restoration of civilian rule.

At least 80 people have been killed since the protests began.