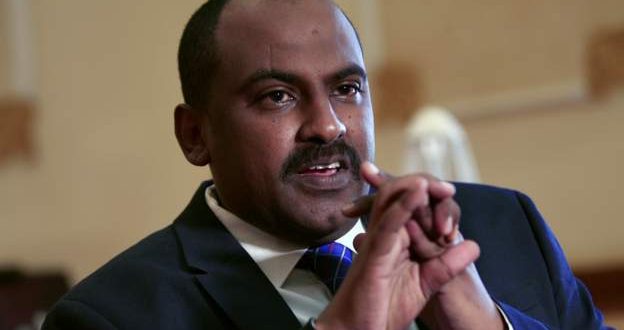 Sudan: arrest of a former member of the civil-military government

Sudanese security forces arrested Mohamed al-Faki Suleiman, a member of the dissolved civil-military government, near his home in the capital Khartoum.

This follows the arrest of two other politicians last week.

They were part of a task force trying to dismantle the network established by the former president Omar al-Bashir, the BBC reports.

Sudan is in the midst of a political and economic crisis following a coup in October which derailed a timetable towards elections.

There were massive demonstrations against the military regime and more than 80 protesters were killed.