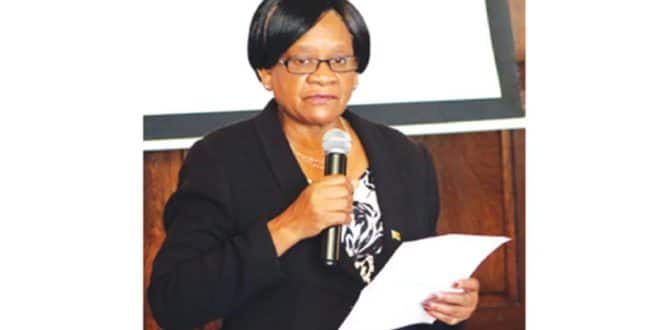 Zimbabwean education ministry said it has suspended staff who did not turn up for the start of the school term on Monday.

A large number of government-employed teachers are on strike over poor wages.

The absent teachers were suspended without pay with immediate effect for three months while investigations into misconduct took place, the ministry said.

The academic year started on Monday after a month-long day because of Covid lockdown restrictions.

The average teacher earns just under $200 a month using the official exchange rate, and less than $100 at the black-market exchange rate used widely for goods and services.

The unions are calling for a minimum wage of $540.

On Tuesday, the government announced a 20% wage rise for all civil servants, including a payment in foreign currency of $100 a month.