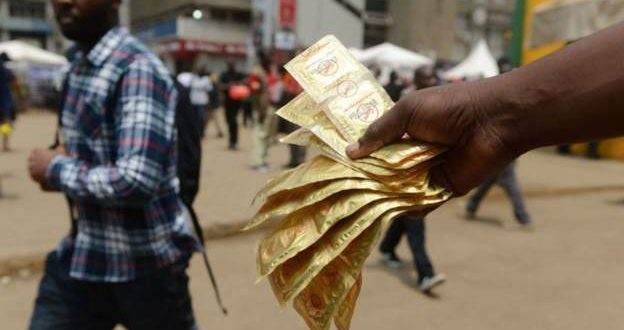 Tanzanian MPs say the use of emergency contraceptives, known as P2, is on the rise among to prevent pregnancies among girls and women aged between 14 and 24.

A recent report by members of a parliamentary health committee into the rise in HIV infections found that girls and young women were focused more on preventing pregnancies than infections.

The committee has recommended that vendors of emergency pills give complimentary condoms to their customers, and advise them to use them to prevent HIV infection, the BBC reports.

About 1.7 million people in Tanzania are living with HIV, out of a total population of almost 60 million.