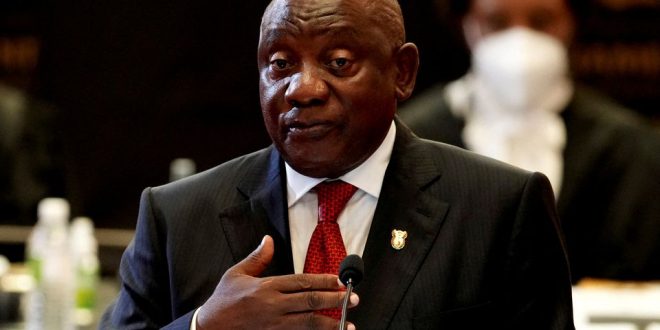 Africa’s most industrialized nation plans to streamline the “regulatory processes so that the hemp and cannabis sector can thrive like it is in other countries such as Lesotho,” President Cyril Ramaphosa said in his state-of-the-nation-address to lawmakers in Cape Town on Thursday.

Cyril Ramaphosa’s announcement comes almost six months after the agriculture department unveiled a national strategy for the industrialization and commercialization of the cannabis plant, which estimated the size of the local industry at 28-billion-rand ($1.9 billion).

It envisaged encouraging the cultivation of hemp and marijuana and increasing the volumes and variety produced for local and export markets within an effective regulatory system.