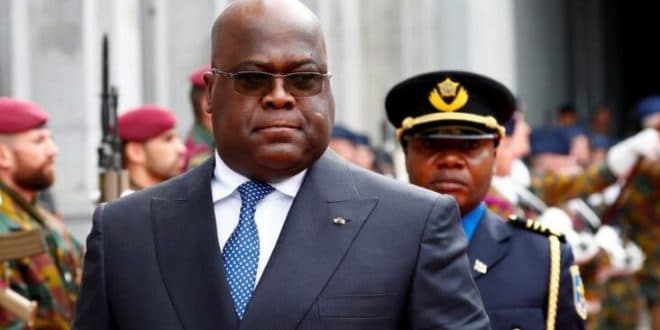 The President of the Democratic Republic of Congo Félix Tshisekedi has appointed a new security adviser following the arrest on Saturday of his former adviser François Beya for his alleged role in a coup plot.

Mr Beya was detained by the national intelligence agency after initial investigations “uncovered serious evidence” linking him to a plot to undermine the government, according to government spokesperson Kasongo Mwema.

It comes as more arrests are planned in the army as investigations continue, French radio broadcaster RFI reports.

“Some senior officials are not allowed to leave the country,” it adds.