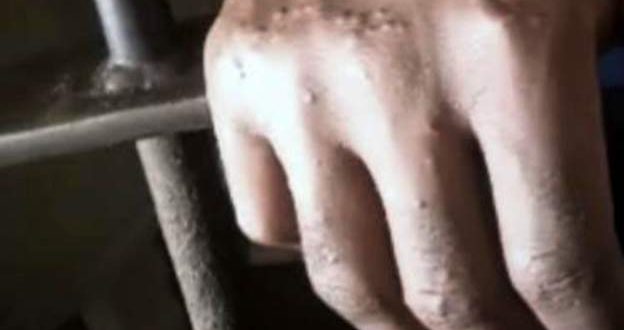 Cameroon: HRW accuses army of having killed and tortured deportees from US

Dozens of Cameroonian asylum seekers deported from the United States are abused on their return home, an international pressure group says.

“Their national identity cards were confiscated and their relatives abused,” it said.

The US was failing Cameroonians with credible asylum claims by sending them back to harm in the country they fled, HRW said.

Most of the deportees said they left Cameroon because of the separatist conflict in English-speaking regions.