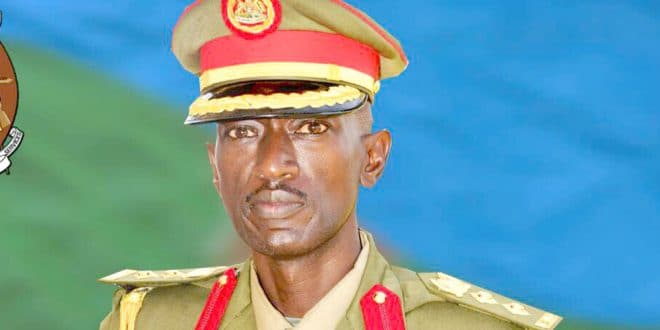 Uganda: controversy over the appointment of an alleged torturer as police chief

The former head of intelligence, has been accused of abuses including electrocution and sexual assault.

The US said he was sometimes personally involved in interrogations of detained individuals, including critics of the Ugandan government.

The police force is under the spotlight following a prominent author’s allegations that he was tortured while detained on charges of insulting Mr Museveni and his son.