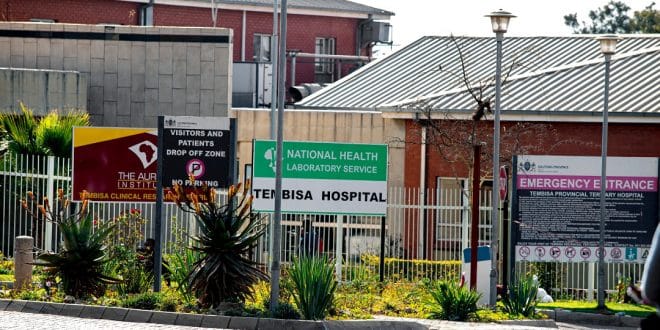 Tembisa Hospital in the South African province of Gauteng has been temporarily shut down after a deadly shooting, local media reported.

Gauteng health authorities said a nurse was shot dead at the hospital by her partner, a policeman, on Wednesday morning.

The officer, who had driven to the facility in an official vehicle, then turned the gun on himself and is in a critical condition, the BBC reports.

The incident had left patients and staff in shock, the Gauteng Department of Health said in a statement.

“The hospital was closed until further notice to allow the police to do their work and to allow for counselling of patients and staff,” it said.