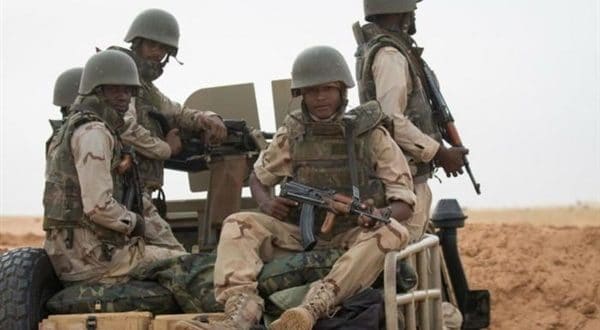 Malian security forces supported by the European force Takuba managed to eliminate at least thirty jihadists, the French staff announced on Tuesday, in the midst of diplomatic tension between Bamako and Paris.

Details provided by the General Staff in a press release indicate that a unit of Task Force Takuba in combat partnership with the Light Reconnaissance and Intervention (ULRI), located different groups of terrorists, identified them and neutralized them.

“This is the first time that a Malian unit engaged with Takuba has obtained such an operational record”, said the staff, specifying that this operation, made it possible to seize “many equipment and components for the manufacture of improvised explosive devices”.

“This operation demonstrates the high level of cooperation, autonomy and maturity of ULRI number 4 as well as the effectiveness of the combat partnership between the Malian armed forces (FAMa) and TF Takuba”, the Staff argues.

This announcement comes as the future of the Takuba intervention force, created in 2020 at the initiative of Paris and in which a dozen European countries participate, is threatened.