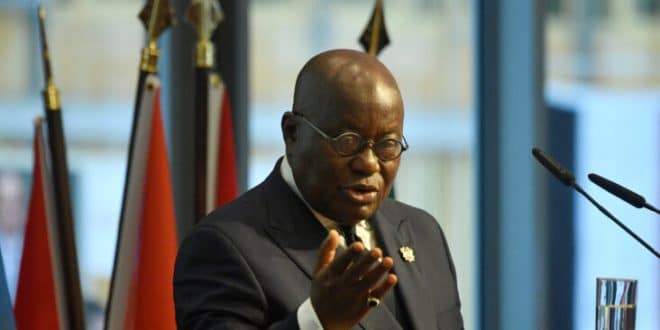 A Ghanaian journalist and host of Power FM Radio has been sentenced to 14 days in prison for contempt of court, reports the BBC.

The journalist Oheneba Boamah Bennie, reportedly issued a series of threats to President Nana Akufo-Addo in a live video on his Facebook page.

The journalist alleged President Akufo-Addo met some judges of the Supreme Court to influence them in the opposition’s petition against the results of the 2020 elections.